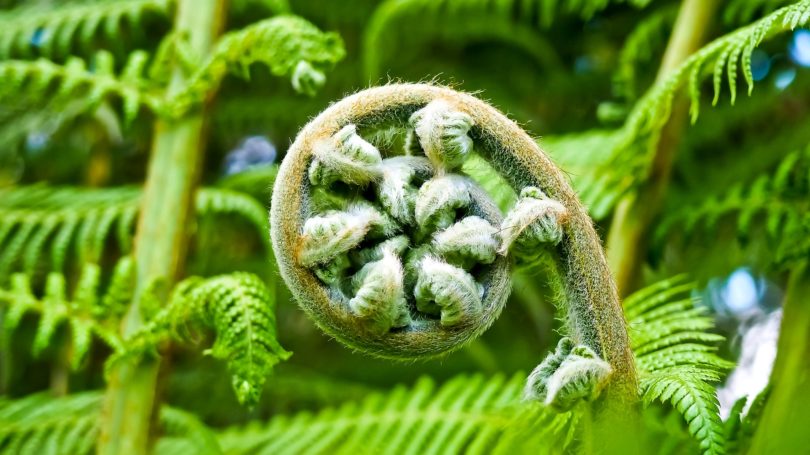 Eduard Zirm completed the first successful corneal graft, also known as a corneal transplant, in 1905. Since then innumerable ophthalmologists have refined and developed the procedure to become the most common and successful form of human transplantation.

This article will discuss some of the reasons people may need a corneal graft, what types of corneal transplants are now possible and what researchers are working on for the future.

What does the cornea do?

The cornea is normally about 550 microns (0.55mm) thick and consists of 5 layers. Here are the different layers going from the front to the back of the cornea:

In order to carry out its normal function the cornea has to be crystal clear and evenly curved in all directions. Anything that affects the normal transparency and curvature of the cornea can interfere with clear vision.

Why would someone need a corneal transplant?

The normal cornea is crystal clear allowing almost perfect transmission of light. Corneal grafts are usually performed because the natural cornea is unable to form a clear image. This can occur due to either a loss of the normal transparency or a change in the shape of the cornea. If glasses or contact lenses cannot restore vision, a corneal graft may replace the distorted or cloudy tissue to improve vision.

What causes loss of transparency?

Following almost a century of experiments using animals, mainly rabbits, Eduard Zirm performed the first human corneal transplant in 1905. Initially, all conditions treated with a corneal transplant required a “full thickness” or “penetrating” graft. However, over the last 20 years there have been major advances in how corneal grafts are carried out. Nowadays the type of graft used is dependent on the condition.

Full thickness grafts can work very well but they have several disadvantages. Replacing all the cornea requires a lot more healing to occur, and it can take over a year before stitches can be removed and vision stabilizes. When stitching the graft tissue it can be difficult to avoid distorting it. The new cornea can then have significant amounts of astigmatism. This then requires the wearing of glasses or contact lenses to obtain useful vision.

Because of the disadvantages of full thickness grafts, new techniques have been developed over the last 30 years. A lamellar graft, means only a layer or lamella of cornea is replaced. Leaving as much as possible of the recipient’s normal corneal tissue in place. This can result in less risk of graft rejection, faster visual recovery, better unaided vision, and a stronger eye that is less vulnerable to injury.

Previously, the corneal tissue was cut manually or using a mechanical device called a microkeratome. Nowadays, most surgeons who perform ALK will use a femtosecond laser to cut the corneal tissue; the same laser used to perform LASIK and SMILE surgeries. The laser is extremely precise and creates very smooth surfaces in the corneal tissue. You are able to achieve much better visual outcomes than with a microkeratome or manual procedure. In many ALK cases, no stitches are needed, and visual recovery can be rapid with high quality and stable vision being achieved within a few months.

Because only part of the cornea has been replaced, it is much stronger than is the case following a full thickness corneal graft. I, Dr Andrew Logan, from the Wellington Eye centre was the first eye surgeon in Australasia to carry out ALK surgery using a femtosecond laser. ALK procedures generally do not require hospital admission and can be carried out in our laser theatre. The procedure is done using anaesthetic eye drops, a general anaesthetic is not required. If no stitches are needed the procedure takes less than 20 minutes.

The surgeon removes the front 3 layers of the cornea from the patient, which leaves behind the Descemet’s membrane and the endothelial cells. Graft tissue replaces this section, returning the corneal thickness and structure to normal.  A DALK is usually done if the corneal stroma is abnormal but the endothelial cells are normal. Such as occurs in advanced keratoconus. As the graft recipient keeps their own endothelial cells, there is a much lower risk of graft rejection compared to a full-thickness graft.

DSAEK and DMEK are similar procedures which replace damaged endothelial pump cells. The epithelial cells, Bowman’s membrane and stroma of the graft recipient are left untouched. It’s a very thin graft, 100 microns thick or less and about 8mm in diameter; this consists of endothelial cells, Descemet’s membrane and a thin layer of stroma. The graft is inserted inside the eye where it is floated against the back of the cornea. The graft then sticks in place on the back of the cornea, and takes over the pump function of the patient’s abnormal or damaged endothelial cells. DSAEK and DMEK are quite quick operations to carry out, and have a lower risk of graft rejection and faster visual recovery compared to full thickness corneal grafts.

Where does corneal graft tissue come from?

Organ donors. Corneal graft tissue collection is from those who have given consent, prior to death. In most developed countries, Eye Banks carry out donor cornea collection, testing and distribution. They have the necessary skills and equipment to do this.

The New Zealand National Eye Bank in Auckland collects all corneal donor tissue in New Zealand. People who have died from systemic infections or who have had a neurological condition which could be Creutzfeldt-Jakob Disease (CJD) or variant CJD (“mad cow” disease) cannot donate. This is to prevent disease transmission to the graft recipient. Donors are also tested for the presence of HIV and Hepatitis A, B and C, for the same reason.

Despite these advances, corneal graft surgery still requires the use of human donor corneas. Please consider agreeing to be an organ donor on your driver’s license. If you have a family bereavement, offering your loved one’s corneas for donation can give someone the gift of restored sight and a new life.

The future of corneal grafting

Use of animal corneal tissue (xenograft)

Animal tissue has been used in human surgery for many years, in particular using heart valves from pigs to replace damaged human heart valves. A lot of laboratory investigation has been carried out investigating the potential use of pig corneas as a substitute for human corneas in corneal grafting. However, there are significant ethical issues and concerns about possible disease transmission from animals to humans, and no procedures of this type have been carried out. New research and developing techniques make it very unlikely that animal tissue will ever be used in corneal grafting.

Huge advances in the last few years using 3D printing and tissue engineering means rocket engines to working mouse hearts can now be produced by 3D printing. Scientists have even made artificial corneas which are able replicate the size, shape, structure and function of normal human corneas and are probably only a few years away from becoming available for human use. They will revolutionise corneal transplant surgery by providing cheap, safe, and disease-free artificial corneas in unlimited quantities.

Research into developing the use of stem cells to replace cellular components of the cornea, particularly the endothelial cells is happening worldwide. We are now at the stage where stem cells taken from a patient can be reliably transformed into corneal endothelial cells. These can then replace abnormal endothelial cells instead of having a DSAEK or DMEK graft. This technology is potentially only a few years away from being used routinely in human surgery.

If you have any other questions feel free to get in touch with the team at Wellington Eye Centre. You can call us on 0800 733 327 or complete the contact form below.